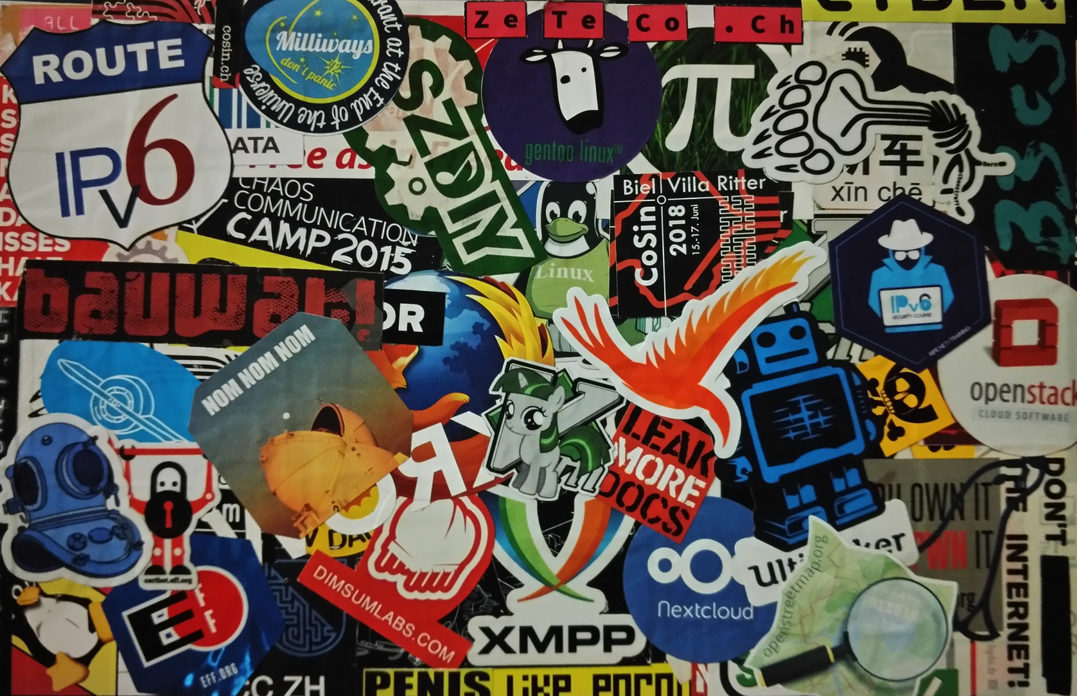 In 2015 I helped bring to life the Chaostreff Bern (#ChaostreffBern).

I help organize the #CoSin, a local hacker conference.

Recently I switched from the #Profanity #XMPP client to #Dino. The reason being that Dino supports Message Archive Management and thus plays much nicer with Conversations which I use on my mobile.

I have now updated my PGP signed list of OMEMO keys accordingly: https://vimja.website/omemo_fingerprints.md.asc

Ok one thing I would very much like to see more of in the coming years:

More people being involved with the demoscene who are from less-represented groups.

I mean, yes, we've got more folks from South America _visible_ now (y'all were always there, we just didn't neccesarily have as direct a means; I'd hope that some of it wasn't language or some silly border/political thing) but -

I'm worried that there may not be enough ...

And maybe we're accidentally whitewashing ourselves.

I don't know. I just want everyone to feel welcome.

Opened up my Sony Xperia XA2. Found out what was rattping around inside, too. It was a screw :o

Got #FreeCAD running on #Gentoo on the @mntmn reform2 :)

Dear fediverse, do you know of any open hardware battery banks? Bonus points for lifepo4 based ones!

For someone who keeps bitching about the quality of software, Fefe sure has had a lot of bugs in his self-written blog software lately...

What hosting company do you use to host your instance?

(If you choose “other” please reply with which company / provider.)

Trying to get a gauge of how centralized the fediverse actually is, please reshare! 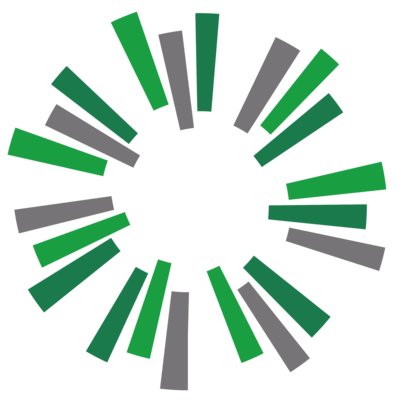 The #XMPP Newsletter for February 2021 is out!

Many many news alike OpenPGP for XMPP, 7 client updates and 5 videos and much more - Thanks to everyone contributing! 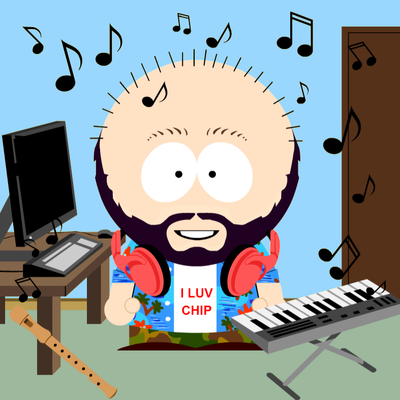 Today is #BandcampFriday - A good day if you want to support me as musician by buying some of my music.
https://uctumi.bandcamp.com/

In 2015 I helped bring to life the Chaostreff Bern (#ChaostreffBern).

I help organize the #CoSin, a local hacker conference. 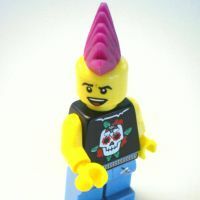